14 July: The story of a Popular National Holiday

In 1880, the Third Republic granted France a national holiday on 14 July in memory of the storming of the Bastille on 14 July 1789. This commemoration, which is intended to unite all French people in their loyalty to their country, is also an echo of the Festival of the Federation on 14 July 1790, a synonym for reconciliation. The popular festivities it gave rise to quickly ensured that it would be celebrated far into the future by the great majority of people.

On 21 May 1880, Benjamin Raspail, a member of the French National Assembly in Paris, put forward the following bill: "That the Republic should adopt 14 July as an annual national holiday". The proposal was approved by the Chamber of Deputies on 8 June and ratified by the Senate on the 29th of the same month. The law was promulgated on 6 July, and the Minister of the Interior had already formed a commission responsible for deciding on the programme for the day, in order to ensure that the holiday would have a national flavour from its very first year. Secular ceremonies in schools, inaugurations of Republican statues, distribution of food to the poor, illuminations, bell-ringing, hoisting flags and reviewing the troops were therefore encouraged across France, according to the good will and budgetary resources of the municipalities. Indeed, the active involvement of the army was intended to bring together all those afflicted by the loss of Alsace and Lorraine following the crushing defeat at Sedan, which had led to the surrender of the French army to the Prussians in 1870 and the signature of the Treaty of Frankfurt on 10 May 1871. 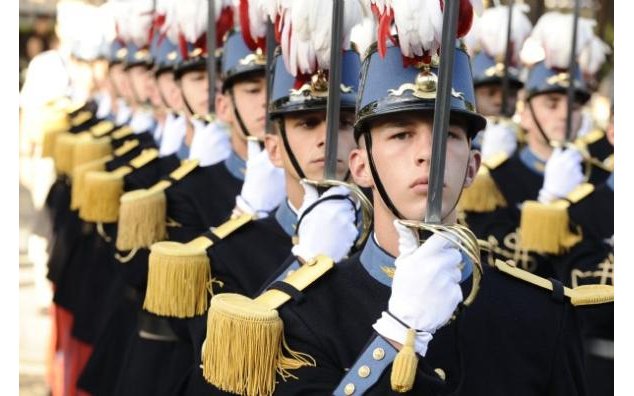 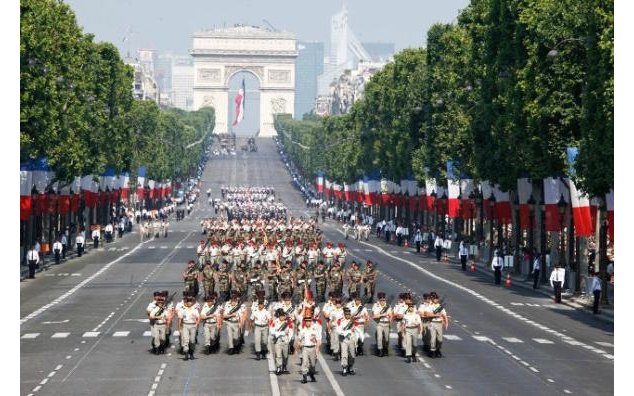 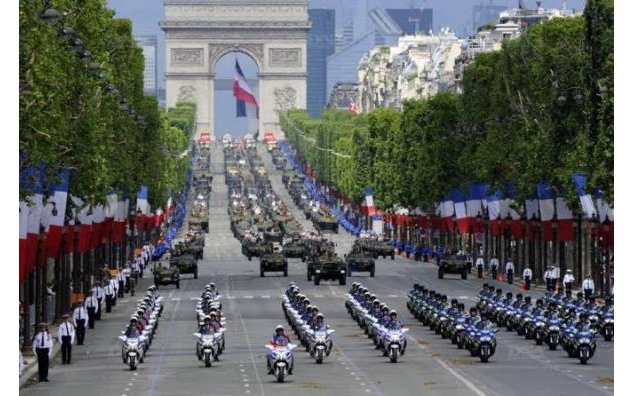 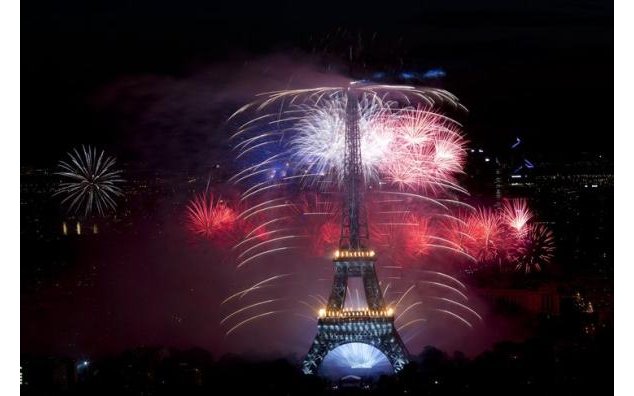 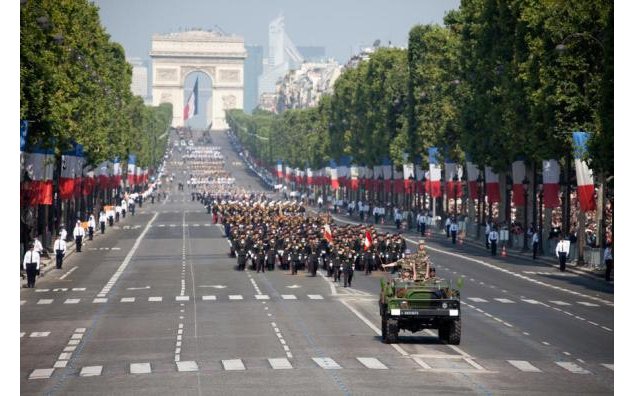 Towns with a conservative majority, of course, grumbled about celebrating a secular, Republican "ideology" which their town councillors rejected. Monarchists and Catholics considered the Revolution an act of villainy committed against history and, for them, the day of 14 July 1789 was more of a tragedy than an epic. They refused to see it as a victory for freedom and civic emancipation. The triumphal processions that marched through the streets of the capital on the evening of the surrender of the fortress of the Bastille, a symbol of the arbitrary power of royalty, were in their eyes just groups of rioters. Such an attitude, however, was limited in time and space because of the implicit reference to 14 July 1790 and the reviews of troops which made the day a celebration of the homeland and, by its very nature, of its opponents. Indeed in May 1878, a loyal supporter of the Republican Gambetta affirmed during a speech given to over four thousand people: "The French people gave themselves freedom on the day of 14 July 1789. But when was the glory of our forefathers greatest? It was on 14 July 1790 at the Champ-de-Mars. That was when the French nation was founded."

The Festival of the Federation on 14 July 1790 had sealed a great movement of brotherhood in a blaze of glory. The Champ-de-Mars in Paris had been laid out as a huge amphitheatre, dominated by the “altar to the homeland” constructed on a platform, to welcome a crowd estimated at three hundred thousand, in addition to the fourteen thousand fédérés who had come from the provinces to represent the nation. After mass was celebrated at the altar, La Fayette, the hero of the War of Independence in the United States, took the oath in the name of the fédérés binding the French to each other and the French to their king to defend liberty, the constitution and the law. Next the king swore, in turn, to respect the constitution decreed by the Assembly. In the provinces, this pact of federation was pronounced in unison by all citizens, assembled by their municipal authorities. It was thus in a shared surge of patriotism that the citizens took their national holiday to their hearts. National unity was then no longer just a concept, but an established fact that several bloody acts, the most prominent of which was the execution of Louis XVI in 1793, had threatened for a number of years.

14 July 1880 was intended to be a celebration of the upsurge in patriotism in the country, with the handing over of flags to the reconstituted regiments, which had been postponed for several years. The loss of the standards on the Prussian front in 1870 had been a traumatic event that only a highly symbolic celebration could put right. The primary function of this first national holiday, which established allegiance to Marianne as a personification of the Republic, was to ensure national unity and re-establish France’s military power by calling on the collective memory. Busts of Marianne were inaugurated in public places, and citizens were able to buy lithographs from kiosks that represented her wearing the Phrygian cap (the symbol of freedom conquered by the people) and draped with the tricolour or surrounded by a bundle of flags (the symbol of a triumphant nation).

Patriotic elation based on shared hopes was quickly coupled with the exhilaration of the gatherings in the brightly lit streets and public dances, with fairground stalls and fireworks. City dwellers and country people took part in the 14 July celebrations with equal fervour, the former enjoying a diverse range of entertainments and the latter with their enthusiasm and feelings of conviviality revitalised by working the land. Even 14 July 1919, which saw the victory parade take place in Paris – the apotheosis of the united front that had prevailed during the horror of the First World War – ended in an avalanche of entertainments.

A Republican celebration combined with a day of recreation is the best definition of the French national holiday now, in the early years of the 21st century, more than ever. The parade of troops before the Head of State, broadcast live on television, still draws television viewers of all ages, and the little dances led by orchestras perched on wooden platforms put up the day before attract all those who are pleased to see that the ceremonial aspects do not interfere too much with the celebrations. If celebrating demands a set of collective memories and shared hopes, then 14 July, buoyed by the impact that the mythical history of year I of freedom can have on the collective sensibilities of the French, will be a day of national celebration for a long time to come.